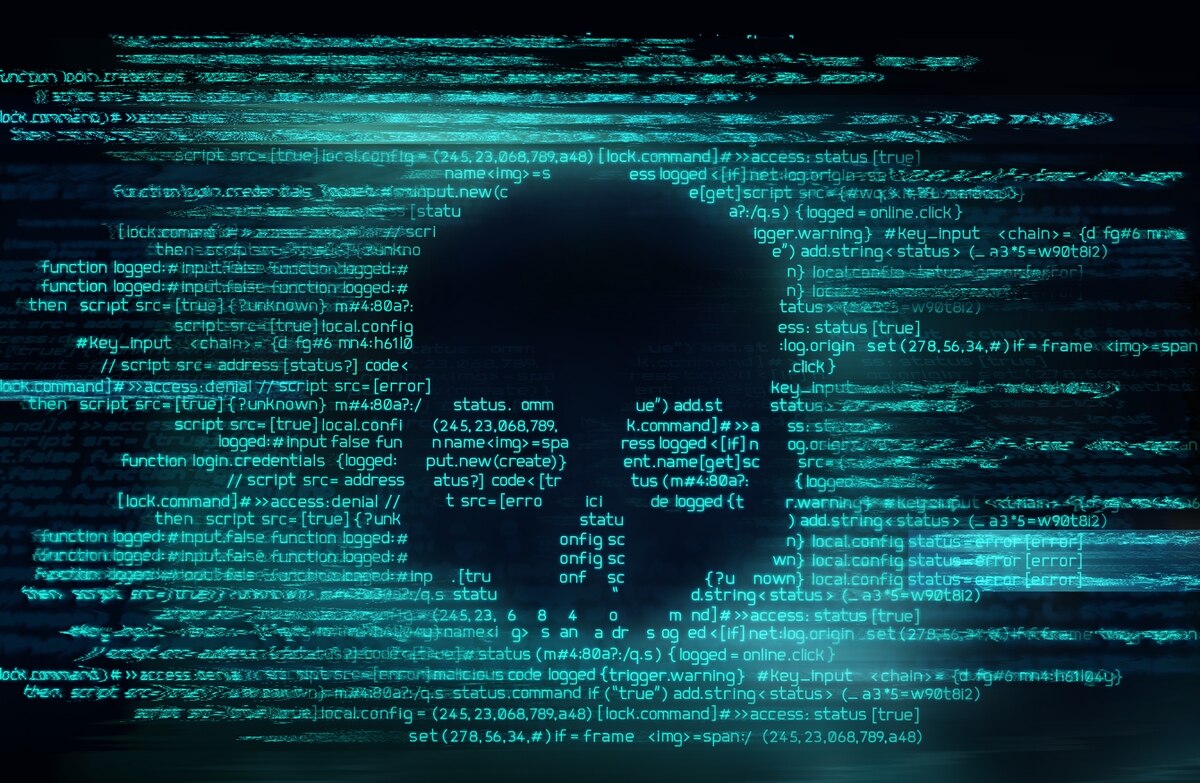 If you are running Microsoft Exchange 2013, 2016, or 2019 you should be patching your servers as a priority. Four zero-day exploits have been seen in the wild that could if used in an attack chain, allowing an attacker the ability to run Remote Code Execution (RCE), server hijacking, backdoors, data theft, and potentially further malware deployment. Next2IT recommends that the following patches provided by Microsoft should be deployed as soon as possible:

Due to the nature of the exploits available, it is recommended to ensure that the patches have been deployed correctly. Recent reports indicate engineers have experienced issues patching servers due to user account control. This can lead to the patches being deployed incorrectly thus not remediating the exploit vulnerability. Next2IT recommends that patches are applied locally as an administrator using an escalated command prompt.

When it comes to managing IT for your business. You need an expert. Let us show you what responsive, reliable and accountable IT Support looks like in the world.

START WITH A FREE ASSESSMENT

39% of UK businesses identified a cyber attack in the last 12 months! Why is this figure so high?

Why consider a Cloud Migration?

Baas – Backup as a Service Explained

Google’s acquisition of Mandiant. What does it mean for Cyber security?

Speak with an Expert